Every time I saw someone post a new tutorial or addon, I would get hyped and started experimenting in Blender. Eventually I got better at setting up scenes, and I picked up some handy new techniques ( QuickShape, QuickCurves, QuickTexture for example ) I also learned a bit about displacement techniques, by studying Florent Lebrun's tutorials.

I had played with 3DCoat in the past, but they recently released a new version. It's definitely worth a try. I learned a bit more about sculpting, and even did some PBR painting. The voxel sculpting workflow is great when you switch back and forth between Blender and 3DCoat. And it works with the previous mentioned Quick addons quite well too.

Here are some of the sketches and experiments I made over the year. Enjoy! 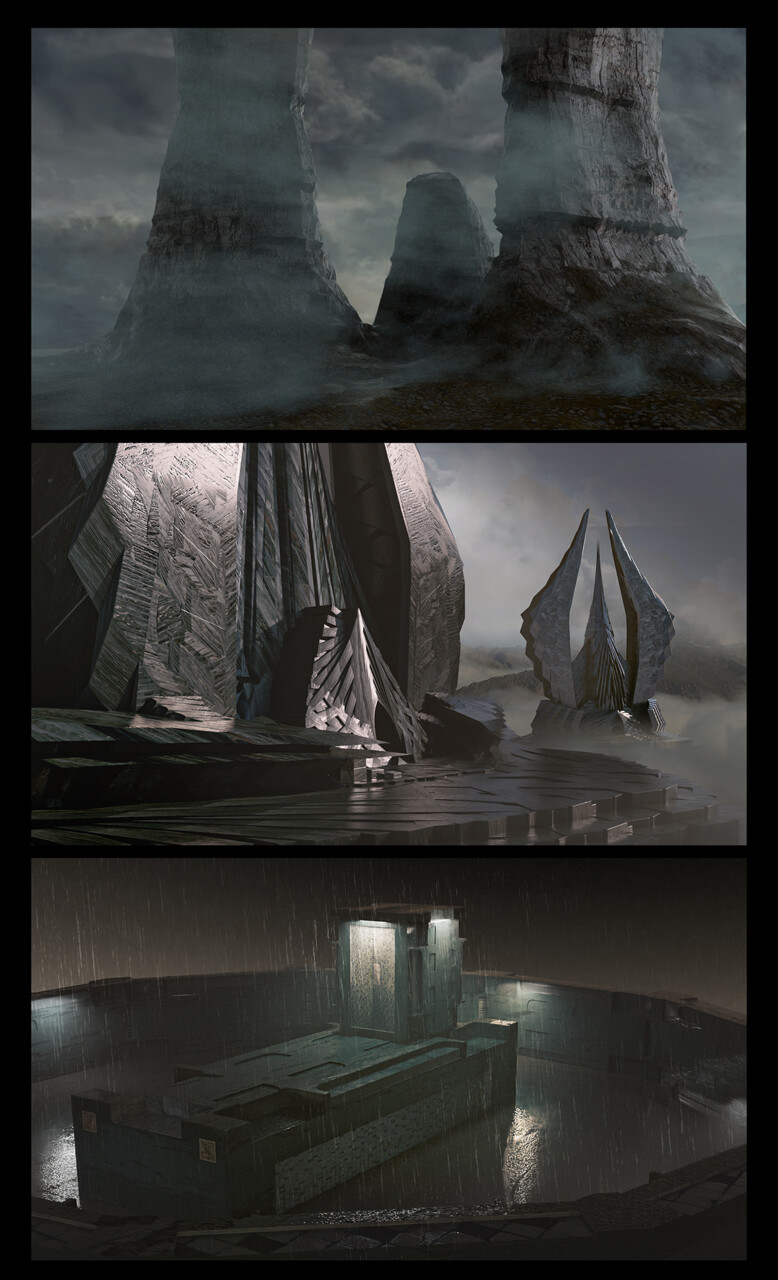 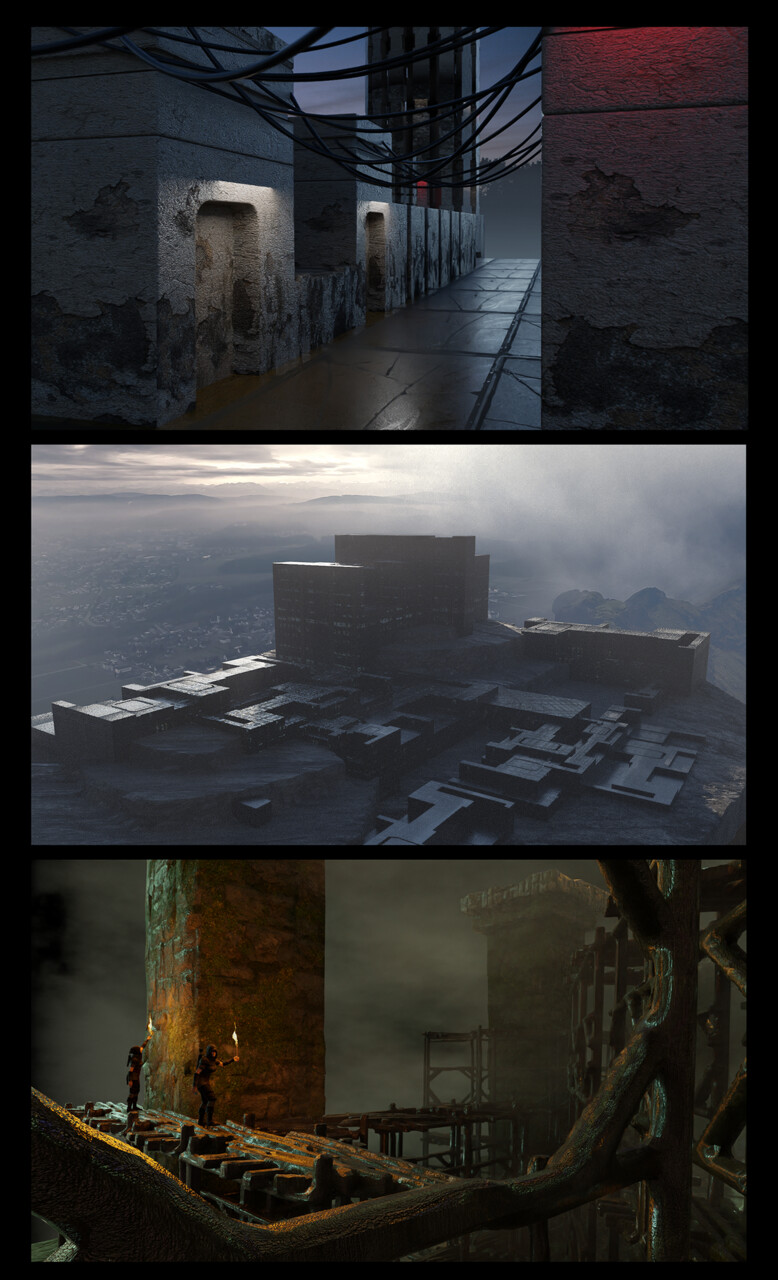 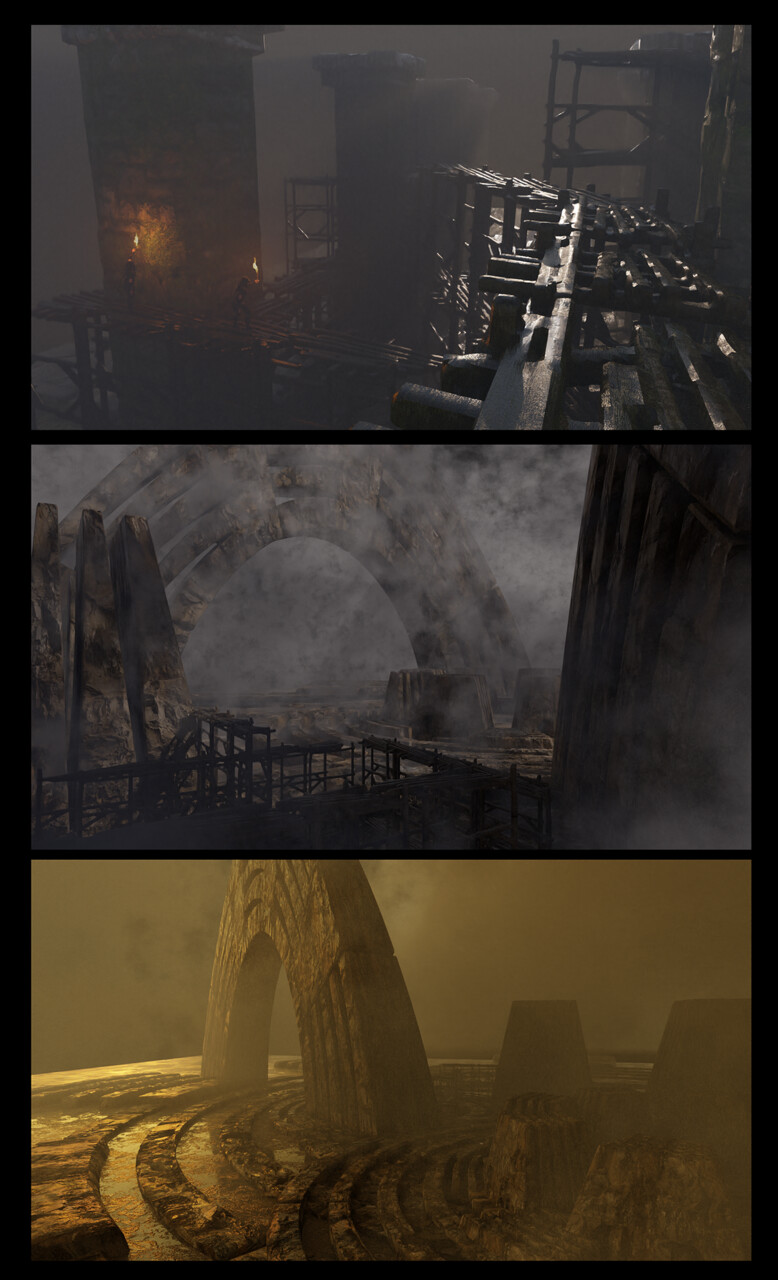 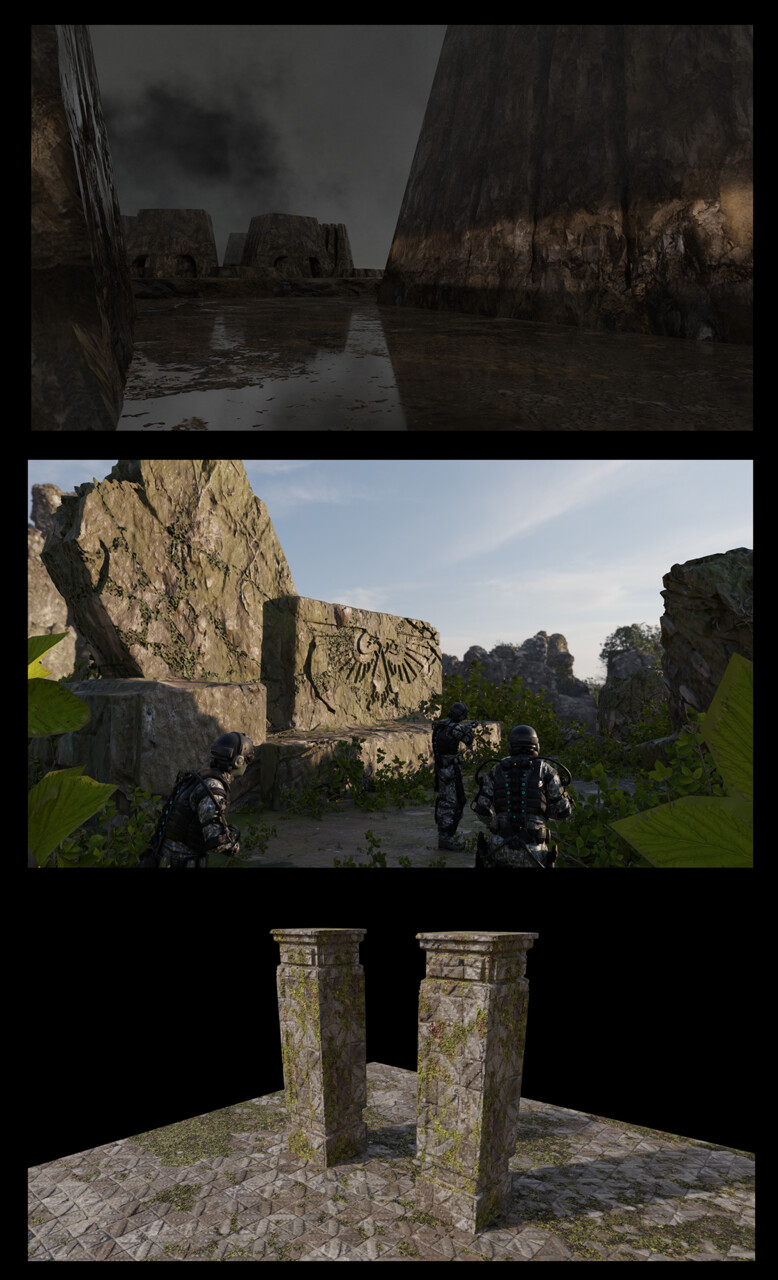 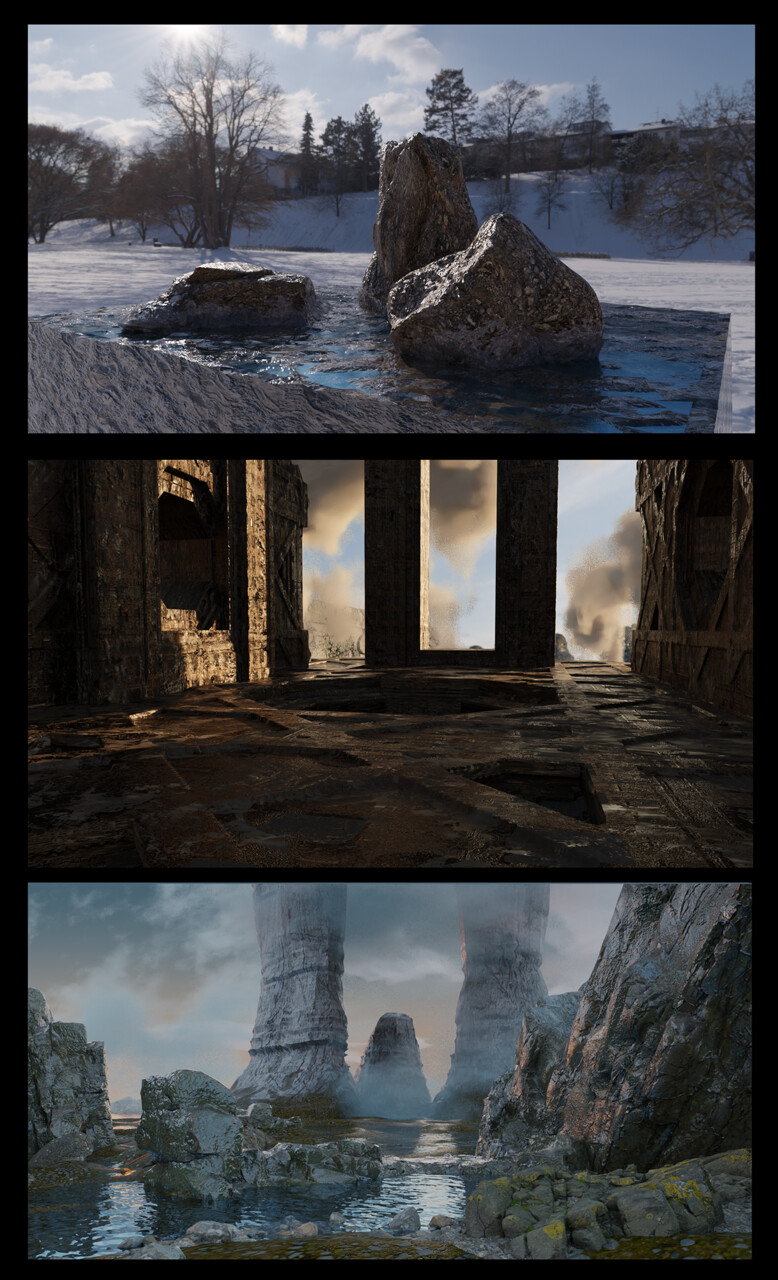